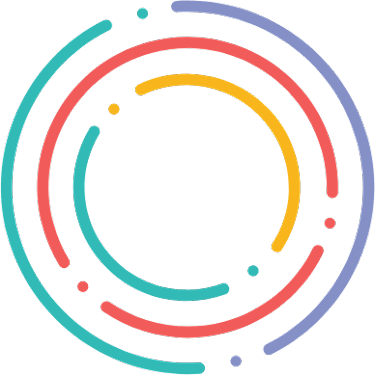 China are one of the many countries and regions who would be participating in the first World Ice Skating Day (WISD) on December 4, 2022.

Called on by the Chinese Figure Skating Association, there are 29 rinks/clubs from 21 cities in 16 provinces involved in the first World Ice Skating Day event in Chinese mainland.

The CFSA calls on all participating ice rinks/clubs to set the 10-12 a.m. on December 4, 2022 as the unified free opening time, and carry out various communication and promotion activities to celebrate the World Ice Skating Day! At that time, ice rinks all over China will carry out World Ice Skating Day activities at the same time, including the Beijing 2022 Winter Olympics legacy venues, individual independent rinks, and ice rinks in shopping malls located at the CBD areas of various cities.

Below is the description of the ice-skating rinks and clubs that shall participate in the inaugural World Ice Skating Day in Chinese mainland:

National Aquatics Centre, also known as the “Water Cube”, is the landmark venue of the Beijing 2008 Olympic Games. During the 2008 Olympic Games, the Water Cube presented the world with a visual feast of aquatic events including swimming, diving, synchronised swimming, and other events. During the Olympic Winter Games Beijing 2022, National Aquatics Centre was transformed into the “Ice Cube” for curling and wheelchair curling events. As a legacy venue, the Ice Sports Centre of the Ice Cube has a total operation area of 8,000 square metres, including a standard ice rink of 1830 square metres.

Led by the local municipal government, the Shanxi Linfen Ice World Park is built mainly for improving people’s well-being, which promotes the popularization and development of national fitness and ice sports. The rink also carries out ice and snow sports on-campus activities with local primary and secondary schools, and provide over 1,000 hours of on-ice training free of charge

With the climate of no ice or snow, in the southern plateau of China, the Tengchong Tus Ice Sports Center (Yunnan Province) is the high-mountain ice rink built to promote winter sports there. The training environment of low oxygen in the plateau can effectively improve the maximum oxygen uptake level and physical reserve of winter sports athletes.